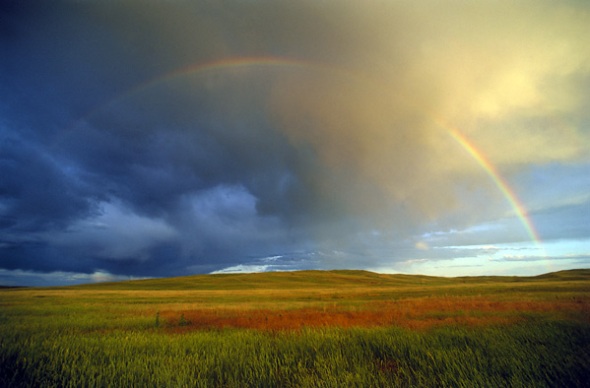 America has vanished. Gone is our cultural identity. We have lost what made us who we are.

I have made friends with people from other parts of the world through the internet. We exchange emails, video chat on skype and frequent the same sites. It seems I have more in common with people of other countries than of my own. In their respective countries there is a culture that has developed and is strong.

When immigrants are permitted to move to these other countries it is they who must assimilate the existing culture and language. The new arrivals must learn the native language in order to find employment. In order to make the transition it is necessary for them to ‘walk’ and ‘talk’ like the native peoples. This is not to say the music, art and culture from the faraway land is not allowed to follow them it just isn’t allowed to completely replace the native forms.

Here in America we have no rich heritage of culture. We toss it aside like rubbish and immerse ourselves in whatever is brought in by way of immigration. I’m not saying this is entirely bad. I’m just saying that we don’t honor our ancestors. We don’t even honor ourselves.

Yeah, yeah, yeah – I know – America is a ‘melting pot’. I don’t believe that excuse is valid. If it were a ‘melting pot’ then why is there none of our heritage floating around? If you take a close look at American culture on all levels you will notice artists who are hailed as icons usually produce works that reflect ethnic origins. By ethnic I mean other than traditional American sources.

There is no turning back for us. As soon as another generation of young Americans come of age there will be a new culture influenced by the next wave of immigrants. I’m not sure what that will be – perhaps an Asian flavor instead of Latino or African.  It certainly won’t be a European flavor.

I’m still looking for the America I once loved and was so proud to be a part of.